Guns N’ Roses guitarist Slash will be playing a The Top Fest festival in Slovakia this summer according to his social media page. Check it out below! 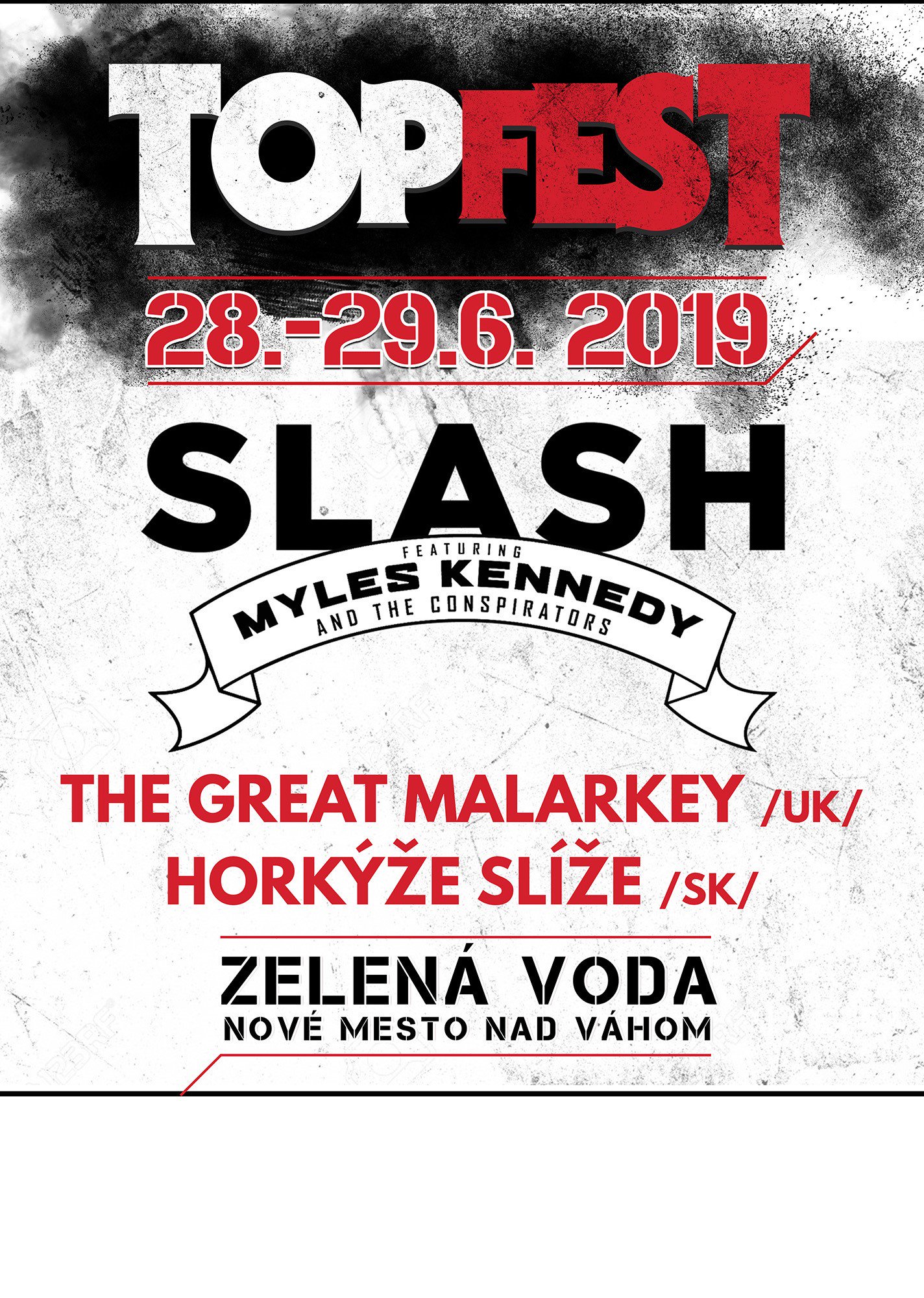 103 people are talking about this

27 Years ago today Guns N’ Roses revealed to the public that guitarist Izzy Stradlin was leaving the band. Izzy Stradlin would rejoin the group in the Spring of 1993 for five shows across Europe and the Middle East while Gilby Clarke recovered from a broken wrist. Throughout 2006 and 2012 Izzy would also join Guns N’ Roses making cameo appearances at various shows. Izzy has been absent from the “Not in This Lifetime Tour”.