Guns N’ Roses frontman Axl Rose is now back in Los Angeles after performing overseas across Asia and Africa as part of the “Not in This Lifetime Tour”. Axl Rose was spotted this past weekend at a boxing match in Los Angeles with actor Mickey Rourke. They were also joined by Del James. Check out the photo below! 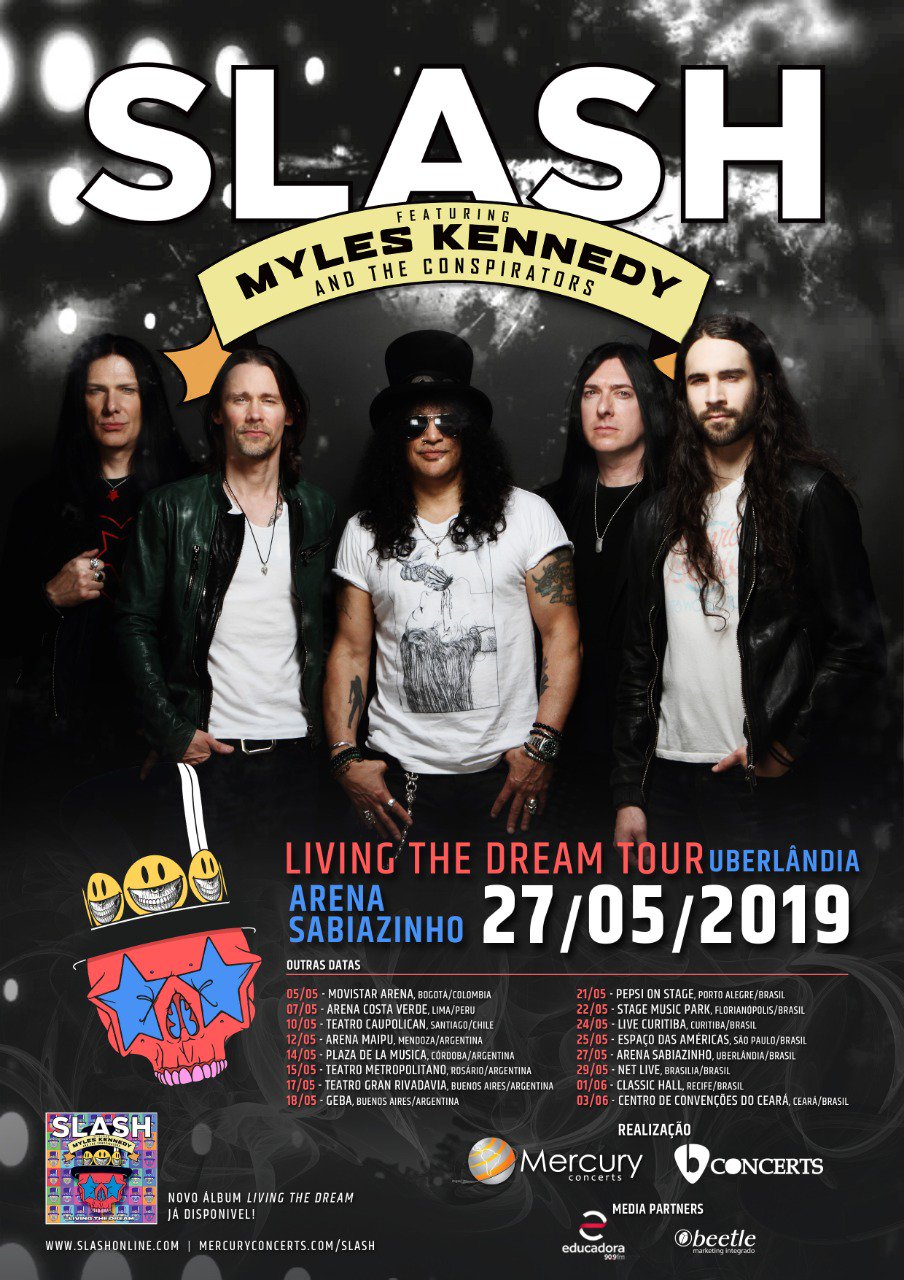 Guns N’ Roses have released a promo video to promote the band’s latest merchandise celebrating the 30th anniversary of the EP “GN’R Lies”, which was released on November 29, 1988. To check out the clothes that are for sale you can click here.

Guns N’ Roses Manager Fernando Lebeis responded to fans on Twitter who were upset by the band’s shortened gig in Abu Dhabi yesterday. The band played a shortened set of 2 hours in length and played 17 songs ending the show after “November Rain”. Frontman Axl Rose was severely ill and was hooked up to an IV before the gig. Guns N’ Roses are now in South Africa ahead of the band’s first gig in the country’s history. Check out Fernando’s tweets below!

Landed in Johannesburg, what a crazy 12hrs. It’s strange to think a 2hour set is considered a “short” set. Love the people we have sharing the stage, coming up to help and protect one of their own.

136 people are talking about this 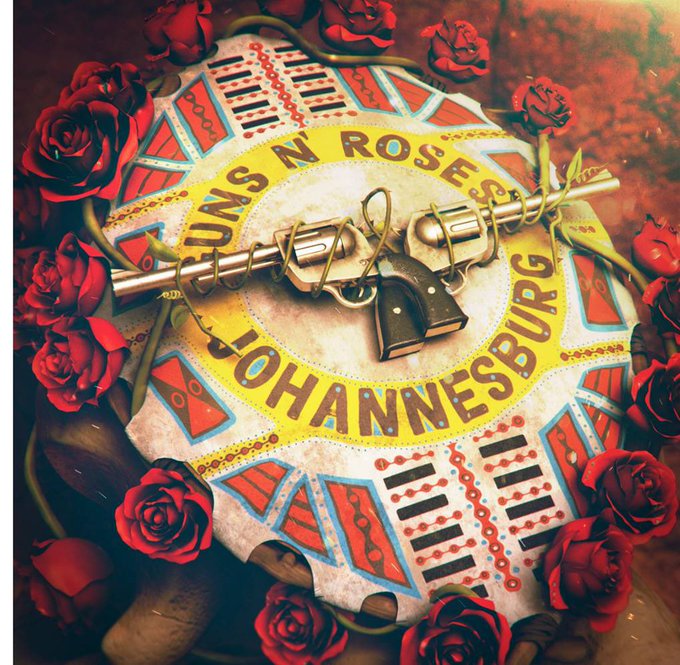 Just spoke with @axlrose and we are all looking forward to our show here in Johannesburg! It was a nice flight over, where band and crew arrived safely. Thanks for the messages of love! @gunsnroses stronger than ever.

369 people are talking about this

According to Alternative Nation

Guns N’ Roses bassist Duff McKagan’s brother Matthew McKagan was recently interviewed on the Appetite For Distortion podcast. Out of 8 McKagan children, Matthew is #7 and Duff #8, only separated by 2 1/2 years. What was it like growing up together? Did he foresee his brother’s success? How did he handle Duff’s path to sobriety? What’s the story behind him playing on “Move to the City” and “Live and Let Die”? Matthew discussed kickboxing helping Duff get clean and sober, and how an intervention in Seattle once fell apart. Alternative Nation transcribed McKagan’s comments.

“It changed Duff’s life, this guy [Benny The Jet] kind of took Duff under his wing, and really started to help him out, and gave him a focus inside the ring. Duff was able to transfer that focus inside the ring to his whole life, and it really changed him. It was a huge part of his recovery, was that, was Benny The Jet and kickboxing, and the discipline that goes into it. It really helped him out.”

“Our family tried to do an intervention up in Seattle, I forgot what year it was, but I had a feeling it was not going to be successful, so I flew up there, and the whole family met at my Mom’s house, and they had this interventionist come. Then Duff came, and we were all there waiting for him, and he took one look at us, and this lady came out and said, ‘Hey, your family is here because they care about you, and they think there is some stuff going on.’ He went, ‘Oh, no way.’ He turned and left, and ran out, and I ran after him, and went to a bar, then we flew back to LA. It was too much, too soon. I had a feeling that was not going to work. He finally figured it out, but he had to do it on his own.”