According to Louder Sound, they asked Trash Metal Band Extinction A.D. about their top 10 Guns N’ Roses song. You can check out their list here.

With Slash on tour in South America, his girlfriend has been sharing some backstage shots of the couple and the guitarist. Check them out below! 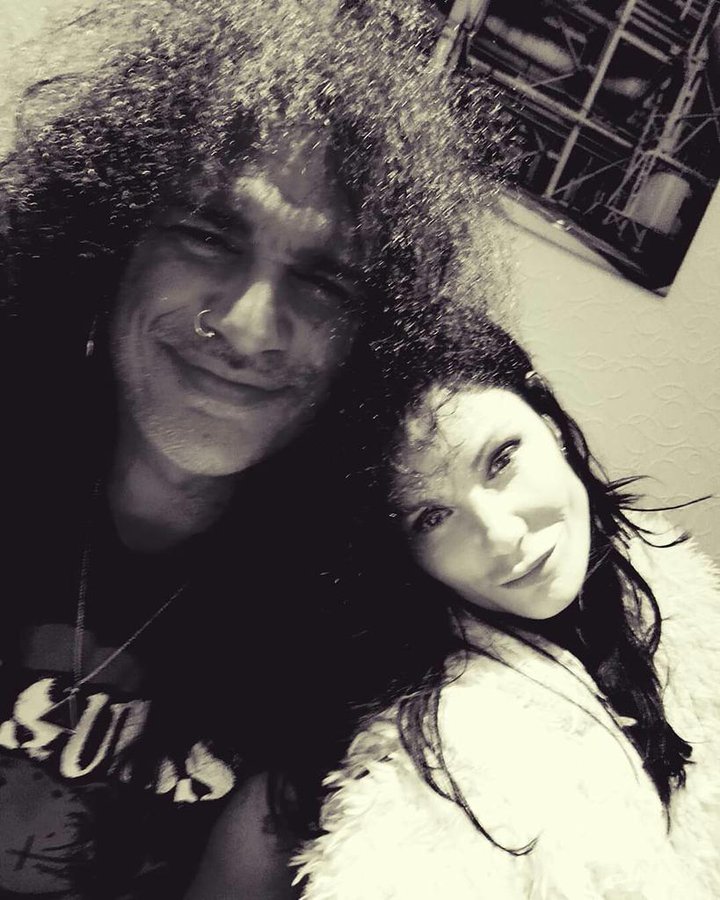 Slash and Meegan in Santiago de Chile, pic via M. 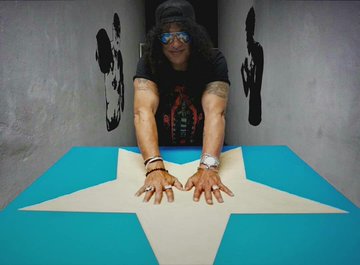 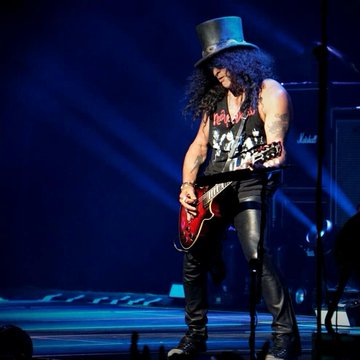 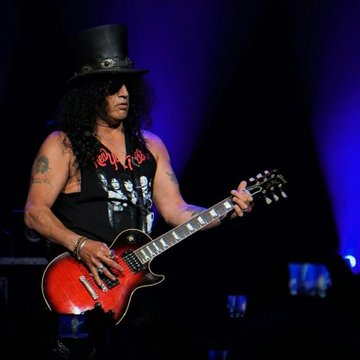 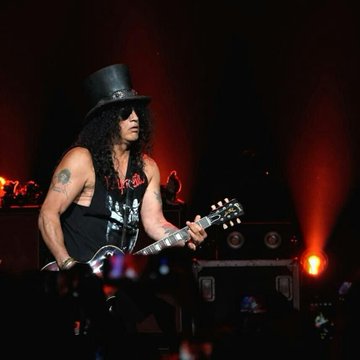 “I went to LA and I spent a couple of days in the studio with Axl and whoever was in the band at that point.

“He played me some things and I couldn’t believe it. My life was odd at that point anyway – this was in ’97 – but I’m, like, in the studio, in Los Angeles, with Axl Rose, he’s asking me for my opinion on the things he’s playing.”

“And I asked the question I’m never supposed to ask. I asked, ‘Oh, this is great, but where are the vocals?’. And everyone got very uncomfortable. They’ve been working on the record for six years and they hadn’t done any vocals.”

Asked if the material he was presented with was the “industrial incarnation of the band,” Moby replied:

“Yeah, I think so. And then I just realized, like, ‘Look, I’m not a producer. I can make my own records, but I’ve never produced a rock band in my life.’

“And I just didn’t think that my first job as a rock producer should be producing Guns N’ Roses. So I had to excuse myself from being the producer of ‘Chinese Democracy.’”

“And then I made [the massively-successful 1999 album] ‘Play’ and Axl still hates me. He won’t talk to me. I don’t know why ’cause I actually found him to be kind of, like, an endearing, interesting character.

“Like, one of the things that made me sad about not producing ‘Chinese Democracy’ is that it meant the end of my weird friendship with Axl. Even now, I’ll see him out and he won’t talk to me.

“But everybody else in the band – not that they were involved [with ‘Chinese Democracy’], but Slash, Duff, Matt Sorum, and I saw Izzy the other night, and they’re all great. Humble, sober, wonderful human beings. I’m sure Axl is also wonderful, he just won’t talk to me”