Duff McKagan stopped by Marc Maron’s podcast to promote his upcoming record “Tenderness” which drops on May 31, 2019. You can listen to the interview here, but I’ll save you guys some time. Here’s what Duff talks about

It’s became a trend lately that hipsters wear band shirts without knowing anything about the band or even knowing they exist. So what do Axl Rose and Slash think of this? Check out their thoughts below!

Actor Joe Manganiello posted some photos of his customized Air Jordan shoes featuring the Guns N’ Roses artwork from the Use Your Illusion records below! Check them out! 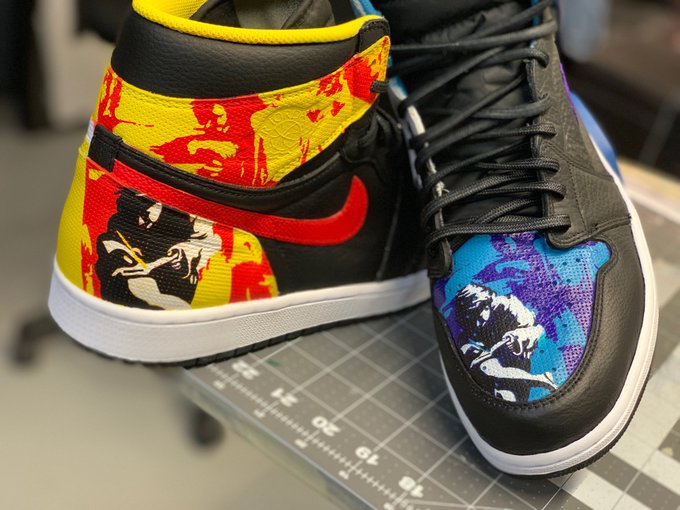 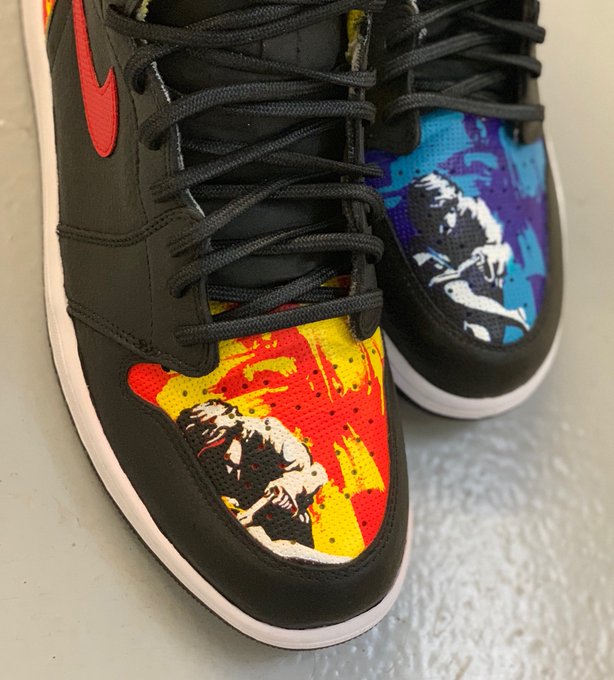 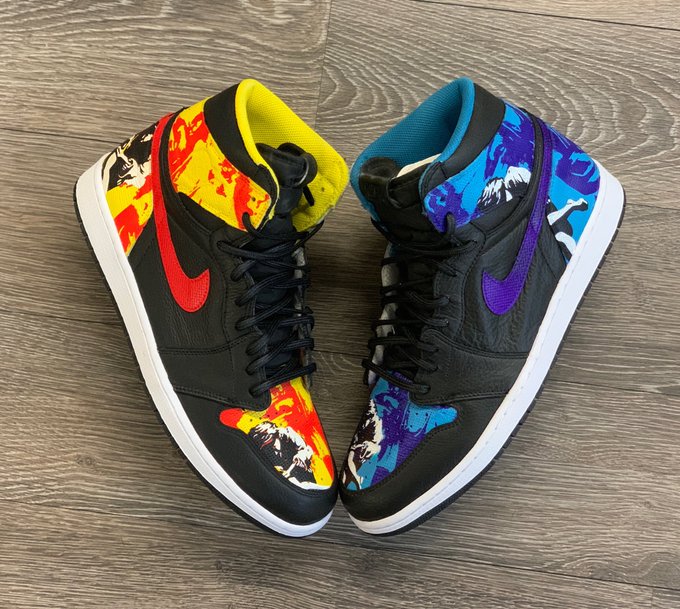 BIG SHOUT OUT to the homie ⁦@MACHE275⁩ for these custom, one of a kind, hand painted, ⁦@gunsnroses⁩ Use Your Illusion Jordan 1s.
FUN FACT: I sang a GnR song to my wife at our wedding, so you know these are going to the right home. THANKS AGAIN MACHE

Duff Explains The Idea Behind “Tenderness”

Duff “Punk Rock” McKagan has released a new official video promoting his upcoming record “Tenderness”, which comes out next week. Check it out below!

Slash Trying to Help Save the Turtles!

Guns N’ Roses guitarist Slash is apparently trying to help save the turtles. Check out his post below!

According to a new interview Duff McKagan gave to the New Statesman, he revealed that both of his daughters think that Guns N’ Roses frontman Axl Rose is “woke.” According to the article:

“I didn’t know how much we had made or lost,” he said. “As a 30-year-old millionaire, how do I admit to somebody that I don’t know what the heck I’m doing?”

He later enrolled at the Albers Jesuit business school at Seattle University, attending compulsory theology modules alongside 18-year-olds, one of whom brought him an Appetite for Destruction CD to sign. He started the wealth management firm Meridian Rock, and now has two daughters in young adulthood. He is “caught up in their lives”.

Duff’s girls think Axl Rose is woke. “It’s a lack of federal funding that’s at the root of the purported forest mismanagement,” tweeted Axl, when wild fires ripped through California last year and Trump blamed forest staff. But Duff is woke too. He favours the Democrat candidate Pete Buttigieg, for 2020. And his new album, Tenderness, has a #MeToo-ish song about, as he puts it, “those boys at school who you knew were a bit rapey” – though his method of dealing with them would be traditional: “My left fist is six months in hospital; my right fist is sudden death.”

In 2015, he wrote a book called How to Be a Man. His new album started as another book, inspired by Sarah Kendzior’s political essays in The View from Flyover Country. But Duff made a record in the end – partly because he found he was writing his book in rhyme.

Personally I hate the term “woke” and think it’s a way for hipster’s to seem enlightened rather than having an actual discussion about pressing issues. That’s my two cents. And of course Duff’s new album Tenderness comes out May 31, 2019.