On June 22 Matt Sorum’s supergroup named “Deadland Ritual” performed at Hellfest in Clisson, France. The whole proshot performance can be viewed below!

Thanks to Tim for this! With Season 3 of Stranger Things now available on Netflix, Guns N’ Roses guitarist Slash and his girlfriend Meegan Hodges revealed just how excited they were. Check out the epic photo they shared below!

Thanks to Tim for this! Over the weekend Guns N’ Roses bassist Duff McKagan performed a live gig with Mike McCreedy of Pearl Jam, Chad Smith of The Red Hot Chili Peppers along with seveal others in Big Sky, Montanna. You can check out a video of them jamming on some Aerosmith from onstage. Check it out below! 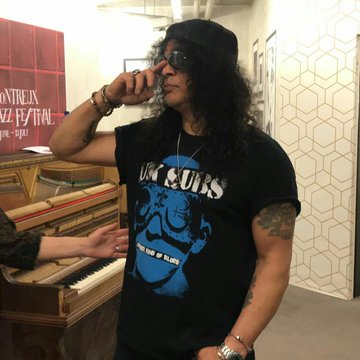 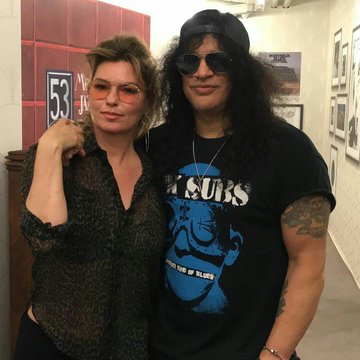