1% Of Finland’s Population Turned Up To See Metallica!

As of 2017, Finland’s population was 5.503 million, while 55,000 attended the Hämeenlinna performance at Kantolan Tapahtumapuisto on Tuesday night (July 16). The show bested the venue’s previous attendance mark and became the biggest concert ever in the country of Finland.

Continuing their tradition of playing certain songs for the hometown audiences, guitarist Kirk

Hammett and bassist Robert Trujillo performed “Kuuma Kesä” by Popeda as part of their “guitar doodle,” also including “ManUNKind” and “Orion.”

Metallica donated 55,000 euros to the Finnish children’s charity Hope Ry. All four members met with the charitable organization prior to the show and learned that the money would help to support the hobbies for over 200 children for a full year.

A few nights ago Slash kicked off his North America tour at San Francisco’s Warfield Theatre. Check out footage from the show in addition to some cool pictures and behind the scenes photos! 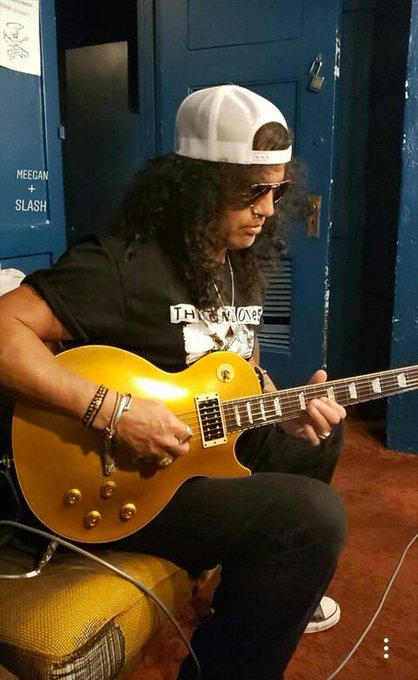 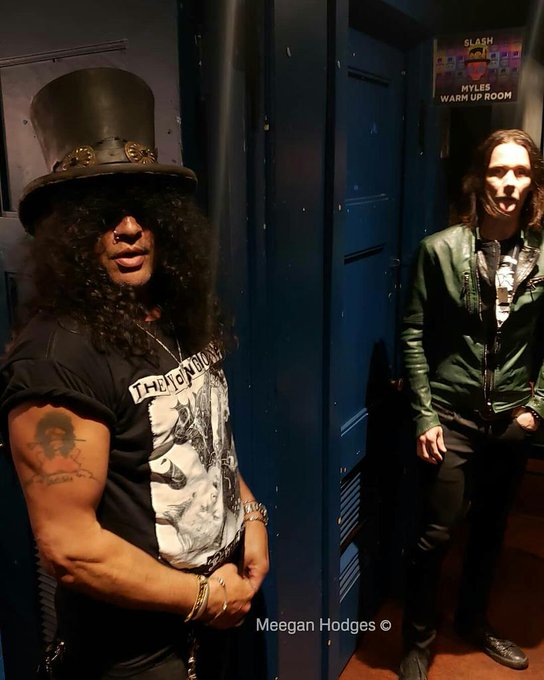 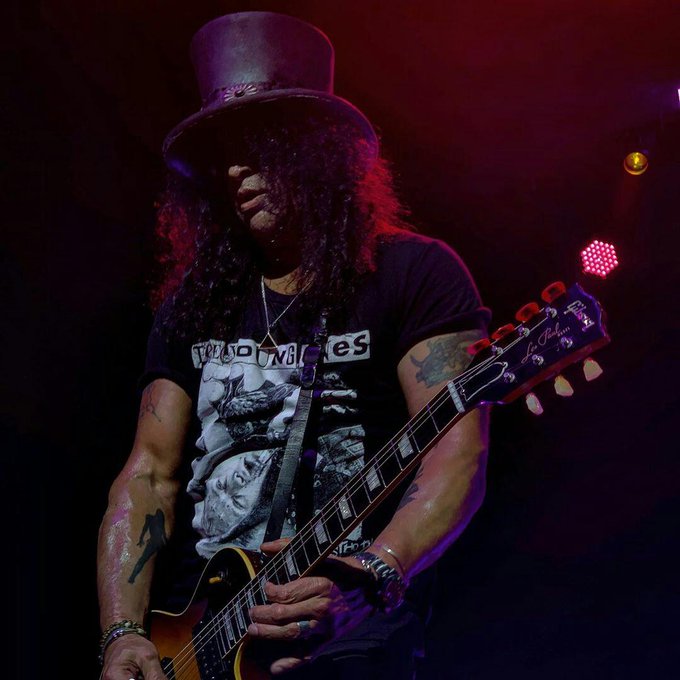 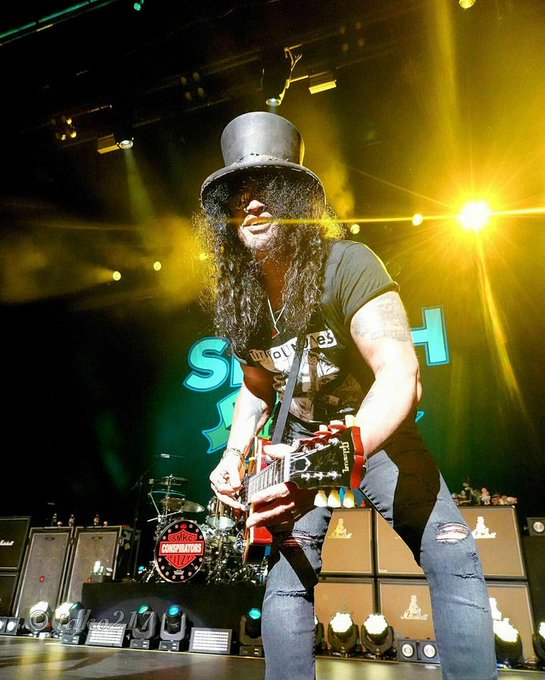