Back in 2016 Guns N’ Roses performed a show in Dallas, Texas and Axl Rose jokingly apologized to Slash before the band broke into “Paradise City.” Check it out below! 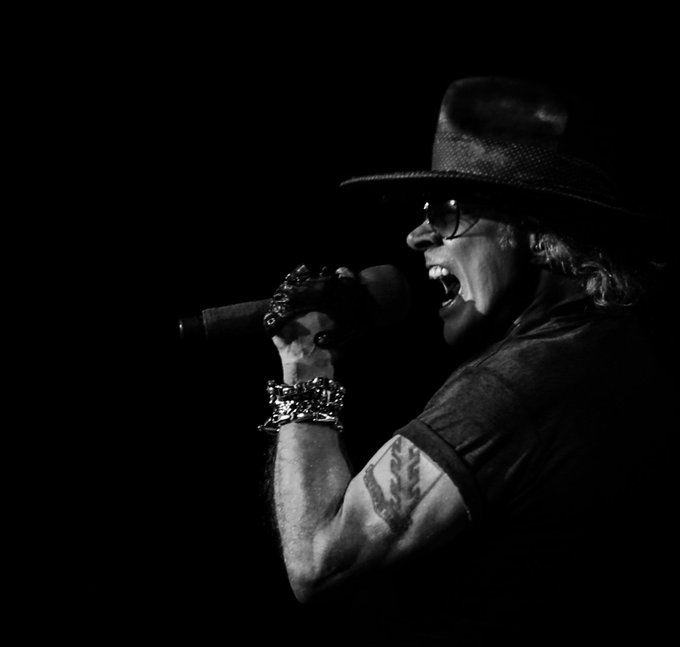