It was revealed today on the MyGNRForum’s that a full album of former Guns N’ Roses drummers Brain’ and Josh Freese’s parts have leaked online. It contains the following songs and check out the album listing below!

Well a new disc has leaked, it contains 6 versions of Maddy, 2 CD, 2 The Blues and 2 Rhiad. 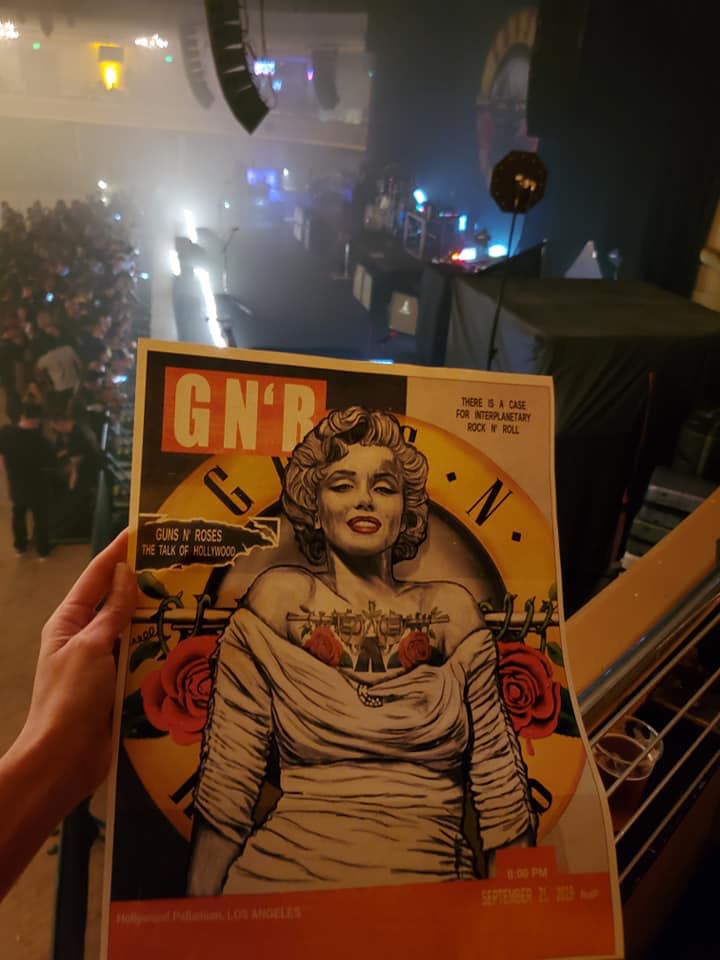 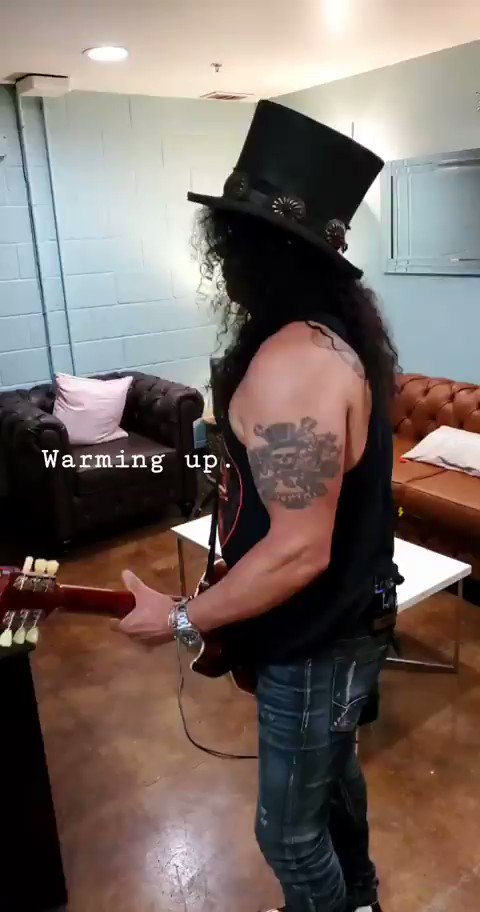