A newly surfaced rare interview with Guns N’ Roses member Dizzy Reed showed up on Youtube from 1991 where he is promoting the new “Use Your Illusion” albums. He talked about the “pay to play” policy some clubs in Los Angeles used to have. Check out the interview before.

Gilby Clarke has joined a long list of other celebrities who have joined the platform Cameo. Cameo features various celebrities who offer to do personal messages for fans for a fixed fee. Clarke charges $75.00 USD to record a message. Check out his cameo page here.

News Breaks of Ed Cherney Passing Away at Age 69

Tragic news broke this morning that recording engineer Ed Cherney passed away this morning. Cherney had a huge career working with The Rolling Stones, Sting, Elton John and Eric Clapton. Slash took to Instagram to pay tribute to him and call him a “good friend.”

#onthisday in 2008 the single Chinese Democracy was released #GnFnR https://gnr.lnk.to/ChineseDemocracyTW … 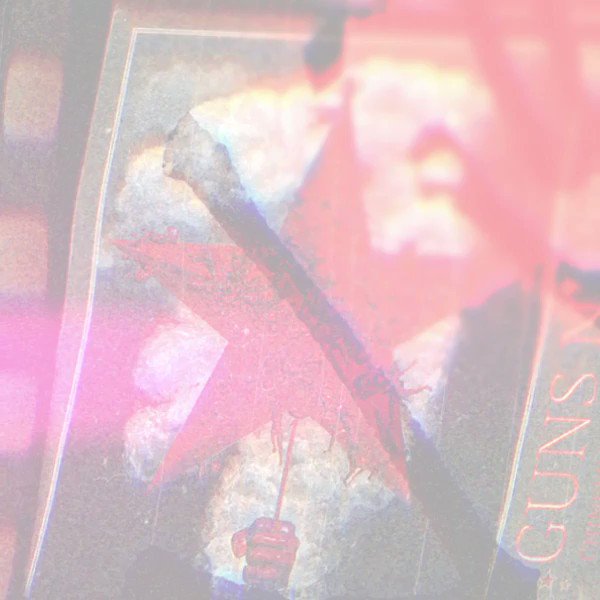 Ashba joined GUNS N’ ROSES in March 2009 following the departure of Robin Finck and stayed in the band until July 2015, when he announced his departure. It was around this time that the band was working behind the scenes to bring back Slash and Duff McKagan.

Three years ago, Ashba told SiriusXM‘s “Trunk Nation” that there were “multiple reasons” why he left GUNS N’ ROSES, “the biggest” one of which was that “I needed to get back to my roots, back to what I really truly believed in, and that was playing songs I helped write with [SIXX:A.M. bandmates] James [Michael] and Nikki [Sixx].”

During the “Trunk Nation” interview, Ashba aclaimed that he was asked by Axl Rose about being part of GN’R‘s “Not In This Lifetime” tour, but that he declined.

“Axl [Rose] called me and he really wanted me a part of the reunion, and I turned it down,” Ashba said. “I felt if Slash is coming back, that’s great — that’s what the fans want, and I can go off and do what I really wanna do now… And we left [off on good terms]; everything is good. And I couldn’t be happier for the fans out there. I’m a fan. Half of the band reunited, which excites me.”

Ashba is currently working on the debut album from his PYROMANTIC project.

Although he originally formed PYROMANTIC as a collaboration with Michael, the project has since morphed into an Ashba solo thing, with James revealing he was no longer involved.