Motley Crue have already confirmed they will be touring next year, but guitarist Mick Mars is now eating his own words thanks to a 2014 interview he gave to Eddie Trunk’s “That Metal Show” When co-host Don Jamieson showed the five-year-old clip from That Metal Show on his Twitter feed. Appearing alongside Jamieson with co-hosts Eddie Trunk and Jim Florentine on the episode that aired Mar. 8, 2014, Mars discussed Jamieson’s prediction of future Crue gigs saying “If that happens,” the guitarist said, “I will invite the world to come for free.” Watch the clip below!

“I always said they’d be back,” Jamieson bragged on Tuesday (Nov. 19) before joking about Mars’ statement. “My redemption tour starts today. And great news…free tix for all Motley Crue fans!”

Don’t expect free tickets to the Motley Crue tour next year just yet.

I always said they’d be back. My redemption tour starts today. And great news…free tix for all Mötley Crüe fans! 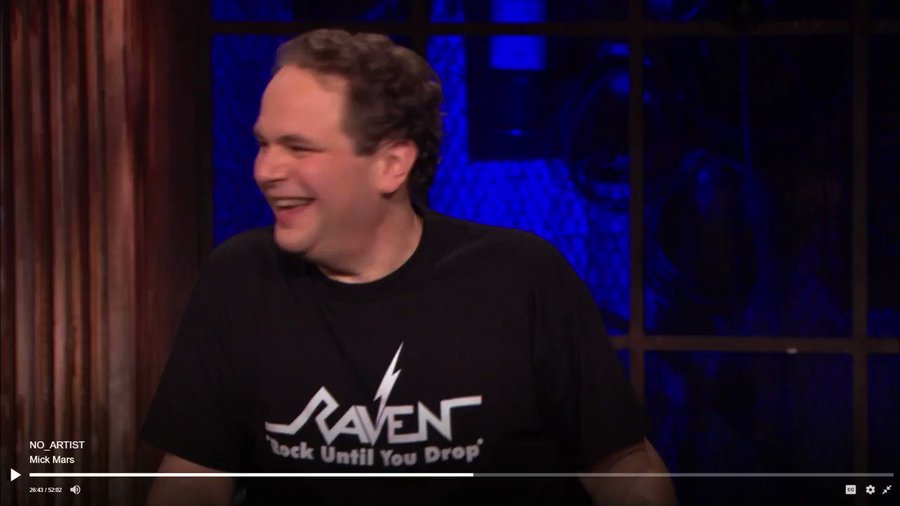 294 people are talking about this