Vocal coach Ken Tamplan posted a video of him reacting to Guns N’ Roses live version of “Sweet Child of Mine” from Tokyo 1992. Check it out below! 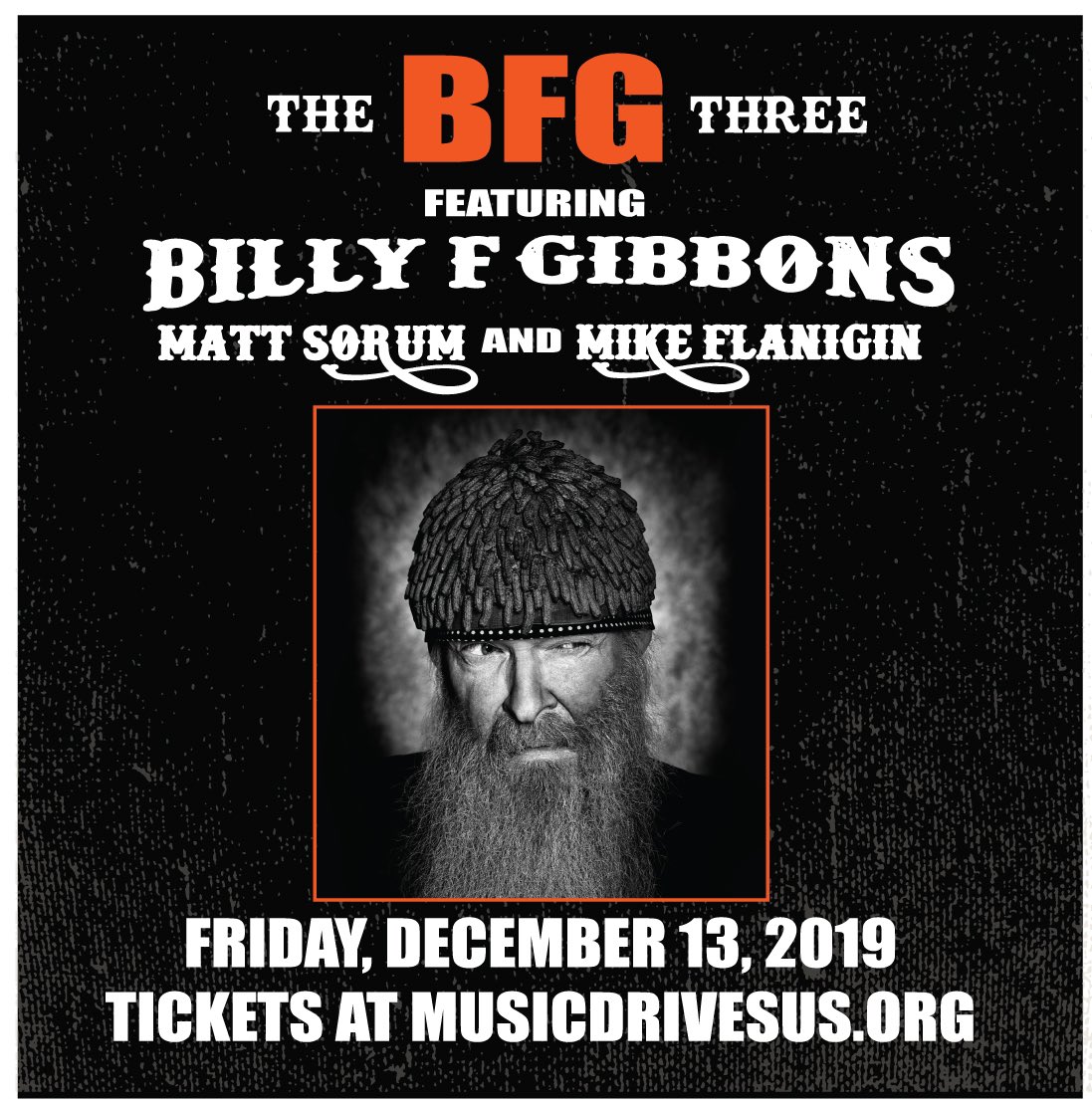