People may think of Axl Rose as being “woke” only in the past few years, but back during the Use Your Illusion tour, the frontman was a huge advocate of different political causes allowing some organizations to canvas at Guns N’ Roses concerts. We check that out in today’s video

Back in the late 70’s Aerosmith Would Fall Apart on Stage As Part of the World Series of Rock!

Today we look at the final concert Aerosmith’s classic lineup would play in the 70’s prior to Joe Perry leaving the group. The band would play a highly anticipated show in Cleavland, Ohio as part of the World Series of Rock. Check it out below!

Founding member of Guns N’ Roses, Tracii Guns who currently plays in LA Guns has posted another tweet about the president of the United States, Donald Trump on his Twitter account.

Yesterday, actress, Alyssa Milano shared a video, which Donald Trump asking followers to tell her what was going on in the clip and to only reply by GIF only.

“Please tell me what is going on in this clip. Actually, maybe just watch it and reply by GIF only.”

Please tell me what is going on in this clip. Actually, maybe just watch it and reply by GIF only. 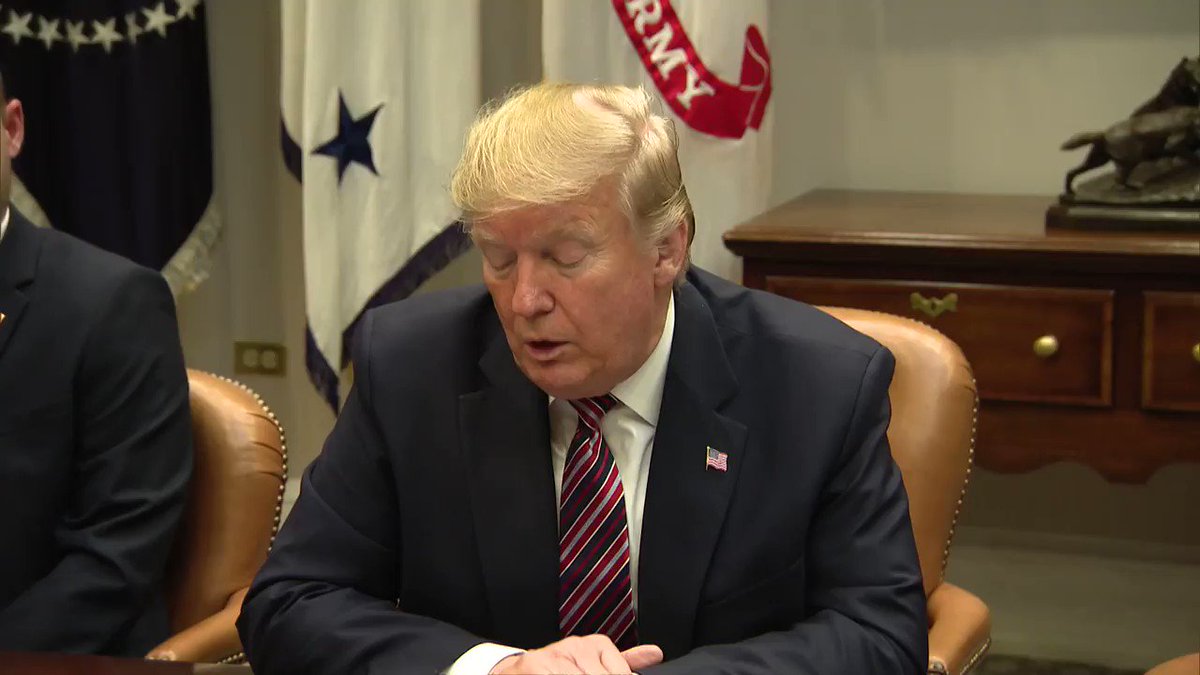 7,788 people are talking about this
“I’m not trying to be funny. This guy is Bat Expletive Crazy !!!”

You can see the video and tweets right below.

Two musicians have just confirmed that AC/DC hasreunited with Brian Johnson and that a brand new album is on the way although a date is unknown.

Behemoth frontman Nergal recently revealed to Loudwire during an  interview, “I know there’s a new AC/DC album in the making with Malcolm Young. It’s coming. It’s going to be an outtake from Rock or Bust. What do I expect? I expect nothing more and nothing less, just give me rhythm and Angus and Malcom’s guitar. Don’t give me anything extra. [Brian Johnson] is back in the band.”

Twisted Sister frontman Dee Snider also confirmed the news on social media adding that Phil Rudd is also returning. Responding to a fan asking if one of the classic AC/DC members was sick, Snider responded, “He died. RIP Malcolm Young. But all four surviving members have reunited WITH tracks recorded by Malcolm while he was still alive. Malcolm’s nephew Stevie Young is replacing him (he’s done this a couple of times before). It’s as close as you can get to the original band. @acdc”

If you guys remember, back in 2018, the members of AC/DC were photographed together in Vancouver at the studio where they recorded Rock or Bust. Photos surfaced online and the whole story made news sites.