The Legendary DJ ASHBA Was Photographed With ELVIS’ Daughter

The man, the myth the legend, former GUNS N’ ROSES guitarist DJ ASHBA posted a photo of himself with ELVIS PRESLEY’s daughter LISA MARIE PRESLEY wishing her a happy birthday. Check it out below! 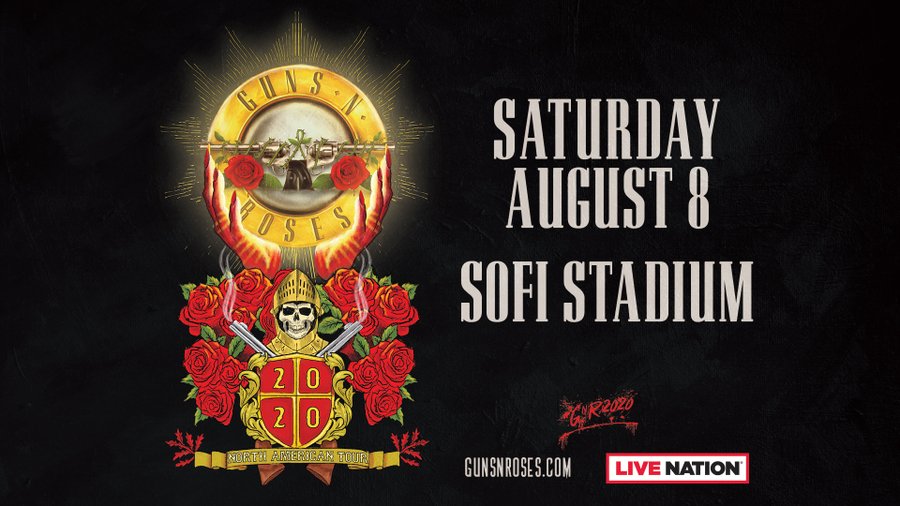